An Expert Explains: How Covid has hit learning

Written by Rukmini Banerji
Original article appeared in The Indian Express on 27 July 2020:

What has the prolonged absence from school meant for children? A look at how learning loss happens, how it’s different this time, and what is the way forward when schools do reopen 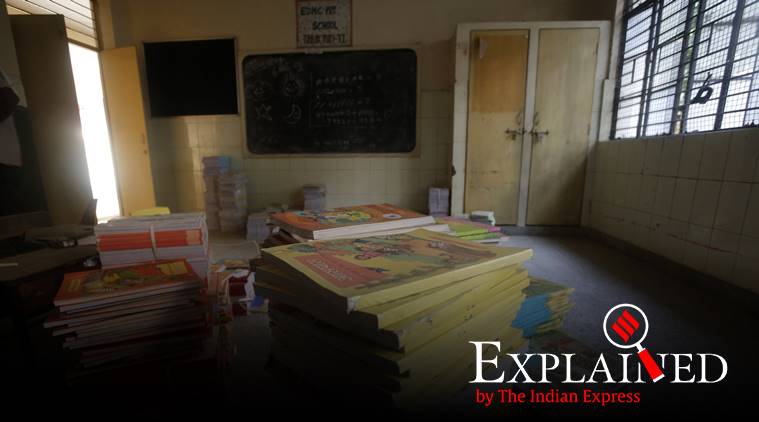 Rukmini Banerji is the CEO of Pratham Education Foundation, an NGO working to provide quality education to youth and children of India. With Pratham since 1996, she has led the effort behind the internationally acknowledged Annual Status of Education Report (ASER) from 2005 to 2015. Her perspective is based on a combination of extensive field experience and research practice.

What will this prolonged absence from school mean for children in a country like India?

The Covid-19 crisis is unprecedented. Time will tell what the implications of prolonged school closure will be. However, once schools open, based on past trends, it will be critical to track school enrolment, daily attendance and basic learning.

From the first Annual Status of Education Report (ASER) in 2005 to ASER 2018, data provide estimates of children’s basic learning levels for almost all rural districts of India. These data show that while overall school enrolment levels have been well above 95% nationally for more than a decade, the proportion of girls (age group 15 to 16) still out of school has declined slowly 22.6% to 13.5% between 2006 and 2018. These hard-won gains of enrolment and school completion must not get eroded due to the combination of schools being closed and economic hardships in the family related to Covid-19.

As far as attendance is concerned, in pre-Covid times, there was wide variation across the country, ranging from less than 60% of enrolled children present in school on any random day in states like Uttar Pradesh, Bihar and Jharkhand to well over 85% attendance in Gujarat, Maharashtra, Karnataka and Tamil Nadu. As schools reopen, bringing every child back to school on a regular basis will be a big challenge, especially in states where normal attendance patterns are relatively low and variable.

It is well known that basic learning levels of primary school children in India are worryingly low. Using a large-scale nationally representative sample of rural children, ASER 2018 shows that in Std V after more than four years of schooling, only half of all children can read a Std II level text fluently. Close to 18% still cannot decode simple words, 13% can read words but not sentences and 19% can read a simple set of four sentences (at Std I level) but as yet cannot fluently read a story or a chapter from a Std II textbook. Even before Covid hit us earlier this year, this wide diversity of learning levels has been a chronic problem of our classrooms for years. The majority of children, especially in government schools, are several years behind grade level. When schools reopen it is likely that this variation of learning levels in each grade will have widened further; the lower end of the distribution will have become thicker. 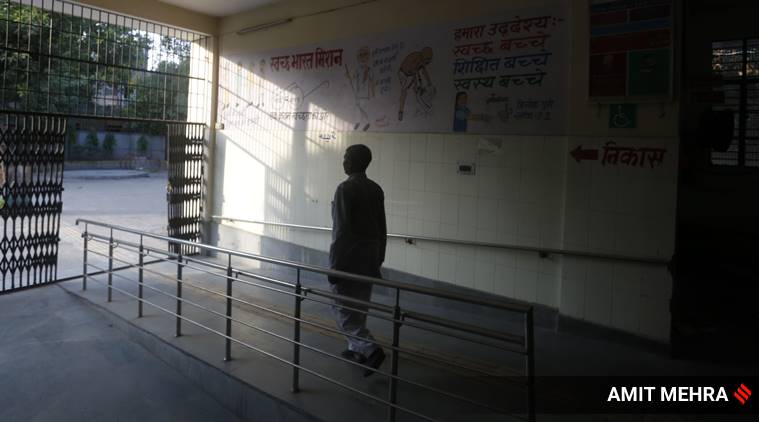 There is a lot of talk these days of “learning loss”. What does this mean, and why does it happen?

In education literature, “learning loss” usually refers to loss in children’s learning during the long summer vacations in western countries, especially in the US.

There is not much research on “learning loss” in India. One possible recent source of data is available from Uttar Pradesh. In the 2018-19 school year, the UP government in partnership with Pratham conducted a foundational learning improvement intervention called Graded Learning Programme (GLP). As part of this, children were assessed in January, in late April and then again in August 2019.

This data from 2019 in Uttar Pradesh suggests that the “summer loss” in reading ability is less than 10 percentage points for children who have completed Std III or Std IV and are already reading at Std II level. The level at which reading is being measured may be important in this context. Children who are already able to read a simple story fluently (Std II level text) may be less likely to slip back as compared to children whose reading skills are not yet as developed.

In terms of learning, how much do children gain year on year? How different will it be this year?

In the last ten years, in government primary schools in India, how much do children gain in reading ability between one school year and the next? As an example, we can use ASER data for basic reading in Uttar Pradesh for the past decade to answer the question. The year-on-year learning gain analysis using ASER data for the period 2012 to 2018 shows two broad trends. First, the gains for this reading level are lower in early grades as compared to the year-on-year gains in reading in higher grades. For example, for children moving from Std II to Std III to Std IV, at least in the period up to 2016, we can see learning gains between 5 and 10 percentage points. Whereas for children moving from Std VI to Std VII to Std VIII, the proportion of children reading fluently (at least at Std II level) increases by 10 to 15 percentage points in a year. Secondly, in more recent years, particularly between 2016 and 2018, year-on-year gains have been higher for all grades as compared to similar grades in previous years.

We should remember that the year-on-year calculations are based on ASER measurements that are done each year around October. Hence these figures include not only some gain during the school year but also some loss during the summer vacations. Also given the sudden and prolonged school closure, there is a strong likelihood that learning loss will be deeper than the usual summer loss. Hence, the overall learning for the 2020-21 school year will depend very much on activities that are started and sustained after schools reopen.

What are the long-term implications of this accumulated learning loss?

An recently released study by Jishnu Das et al about Pakistan shows that even four years after the earthquake of 2005, children in the area were far behind expected levels of learning. Interestingly, the authors attribute only a small percentage of the learning deficit to school closures. Most of the difference is due to what happened when children returned to school.

Is “catch-up” ever possible?

Let me go back to the recent example from Uttar Pradesh. In 2019, the UP government’s focused learning improvement effort (Graded Learning Programme) was implemented for roughly 3 months towards the end of the 2018-19 school year. Instructional time at school level ranged from a minimum of 45 days to 70 days of at least 2-3 hours per day devoted to building foundational learning skills of reading and arithmetic. Based on key elements of Pratham’s “Teaching-at-the-Right-Level” approach, children in Std III, IV and V were grouped for instruction by their level of reading and arithmetic rather than by their grade.

Data from the programme show gains in reading of 14 percentage points in Std III and 15.9 percentage points for Std IV. This occurred in a three-month period when a focused intervention for acquiring foundational skills was implemented in a determined manner by the state government. This means that an outcome typically seen after a year’s worth of “business as usual” schooling is possible to achieve in three months. If the same high-priority push had started at the beginning of the school year and been continued for a longer period, a more substantial rise may have been visible.

What evidence can guide the way forward for governments?

This promising possibility of “learning gain” must be considered as plans are made for the way forward beyond the Covid-19 crisis.

What can we anticipate when schools reopen?

The data from UP suggests that once schools open, we must definitely not go back to “business as usual”. Children must be “met at their own level” when schools open. A simple, oral one-on-one assessment of basic capabilities like arithmetic and reading should be done by each teacher with each child. This will not only help reconnect teachers with individual children, but also give the teacher a sense of the current spread of learning levels in her group. A strong concerted effort on foundational skills — basic reading and arithmetic is needed as soon as schools open and attendance stabilises. For at least a few hours during each school day, this campaign should be continued from the time of school reopening till the next summer vacations.

Helping children who have fallen behind to “catch up” is the single most important act for effectively addressing concerns about equity. The announcement of the National Foundational Literacy and Numeracy Mission provides the right moment for the country to take building foundations seriously once schools reopen.